Whitetv:  Is it possible to use it on any group, or are there some groups which are more difficult to remnote control in that... ?

Dr.BT:  No, I think there are groups of people that it won't work on.

Dr.BT:  Err, I know this, when I was ...I used to work questioning, but when I was talking to spies and agents and International criminals ..and entire lists...and it was over a cup of coffee, and I spoke to them as if they were ladies and gentleman like I am talking to you... And if they wanted to talk they did, and if I didn't they didn't.  But over the years, () there was only one that I never,ever managed to get anything from at all.

Dr.BT:  Err that was "one". And there are people who can resist.

Dr.BT:  No, but there was one and He was just totally would not give anything away. Absolutely nothing. And we were sitting over the coffee and had conversations - ordinary conversations about anything...(e.g.)Foorball,...anything, you know, and he would give nothing away.

Whitetv:  Was he from Eastern Europe?

Dr.BT:  He'd give nothing away.

Dr.BT:  Yes, but he'd give nothing away.

Whitetv:  Yes, this is a real comfort, because they can't get "anybody", but they can "on majority" they can use and reach...

Dr.BT:  I know with one of the programme over 40 year periods.  They took 500-thousand people. I know that    they have programming of children of the age 4, Muslims, Catholics, prisoners, drug-addicts and cramps, servicemen, with a whole cross-section. But one thing they DIDN'T publish was "the failure rates". They said, "we can cause this by this percentage;" but they didn't publish the failure rates. They probably took the failures from one experiment, and tried to fill them with the other...  So, it's  unkown.  It's unknown if you have a hundred people, how many could be controlled.  Probably I would think, may be between 80-90 (%) "could be" controlled.
There'd be 1 in 10 "couldn't".

Whitetv:  And in Great Britain, I suppse that is ...
スポンサーサイト 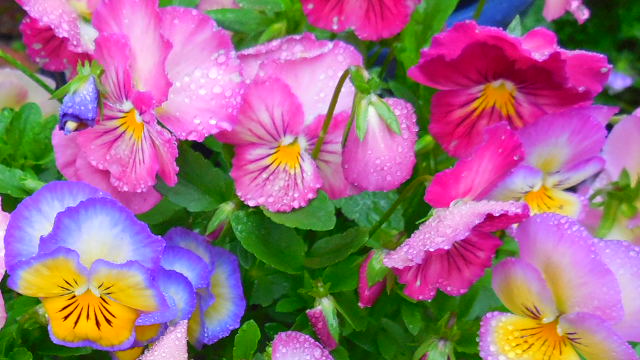