"Excuse me" ...from this blog as well(!)
カテゴリ: ◇CoIntelPro：《被害報告&その他不審事項》
[Feb.,25th night: The original of this article(http://broken-alabaster.seesaa.net/article/447341548.html) had a mark that "someone else" entered into my edit page, so the original will be unpublished and this is the replacement. Thanks.]
I wonder if anybody is lying to you again ??????????????? ???????????????????
Well, I updated my other blog , which is "『組織ｽﾄｰｶｰ』/『聖書の預言』：Organised Stalking/Bible Prophecy " which I wrote in Japanese with my new blog article from my  "Away from "***"" which was also written in Japanese, about "Foreign Language acquisition for us japanese", I added (in the ppreface) the fact that someone in those "cowards' den(they make multiple nicknames for themselves and hide behind those)", intended to associate their own writings of some "sick contents" with "me", which is bothersome and nuissance, but I myself ISAM NOT IN THERE, Please....
I am not that kind of personality. ( <- There is a possibility for improvement or productivity IF it's really about the person(now "me"), but one can do absolutely nothing if people mistake me with the person completely someone else, which I am "not".  ) 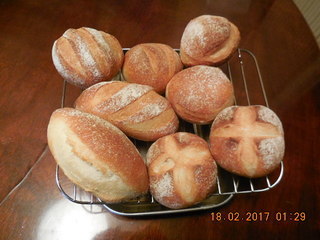 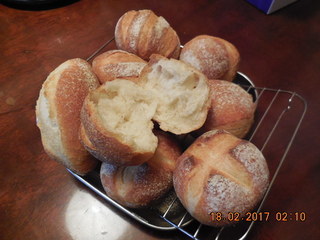 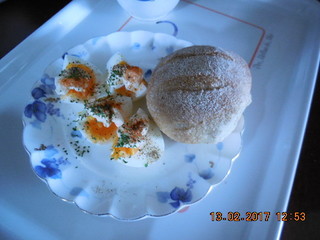 An Excerpt:
"...
An important obstacle to combating the spread of mafia states is a basic lack of awareness among ordinary citizens and policymakers about the extent of the phenomenon. Ignorance of the scope and scale of the problem will make it difficult to defend or increase the already meager budgets of government agencies charged with confronting international crime, especially in a time of fiscal austerity. But such awareness will be hard to generate while so many aspects of the process of state criminalization remain ill understood -- and therein lies an even larger problem. Devoting public money to reducing the power of mafia states will be useless or even counterproductive unless the funds pay for policies grounded in a robust body of knowledge. Regrettably, the mafia state is a phenomenon about which there is little available data. The analytic frameworks that governments are currently applying to the problem are primitive, based on outdated understandings about organized crime. Addressing this dearth of knowledge will require law enforcement authorities, intelligence agencies, military organizations, media outlets, academics, and nongovernmental organizations to develop and share more reliable information...."

編集 / 2017.02.16 / コメント:: 0 / トラックバック:: 0 / PageTop↑
【Picture Added】[Edited] by the way...
カテゴリ: ◇CoIntelPro：《サイエンス・テクノロジー》
People who are already suffering from the "Learned Helplessness" are not likely to even write about it on his/her blog.
...Think if someone is under "Learned Helplessness," would they still write about it on the blog at all ??
When I wrote mine, I had the following interests in mind; -hoping either it would help people who are on the verge of becoming one, or
-hoping (but to no avail?) making the perps to realise what kind of activities they are participating to innocent people, or
-just for academic interests( I thought it's quite an exciting subject to learn about survival of Trauma and tragedy).
On top of the inconsistency of the logic, IF the person was suffering from it AND write about it on the blog is like cofessing he/she is miserable(!) it's like announcing their own stupidity and powerlessnes, and advertising the weakenss to the whole world(!?); it'll make them too vulnerable! ("Look! I'm now HOPELESS Please get at me now and I'll fall!""???)(...at least I have't become THAT much idiot ...yet, so it has been quite incomprehensible to me.) So incomprehensible that I wrote several articles about the theme without worrying anything "then", but "now" I think it's the way it went with some.
By the way, sidetrack slightly, that I do not do the "watch(peep)", so I didn't know much about how it's like to do it, but now, this being one example, that just watching(peeping) someone who's never met or talked or properly even corresponded, would only amplify the wacthers' perceptive slant (worse case is, when the watcher was that minority of sick people, they seem to amplify their delusions so it's quite dangerous(..."dangerous," not to the object but to the subject). And if the watcher had a pre-conceived idea about the object, it can only work to "deceptively confirm" the pre-conceived idea.... 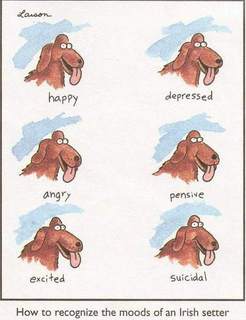